Memorial Day Service/Art From the Heart 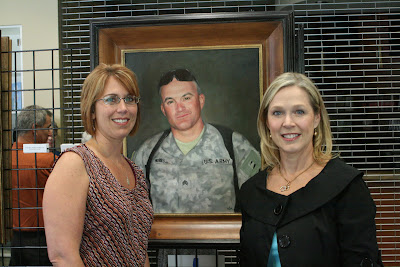 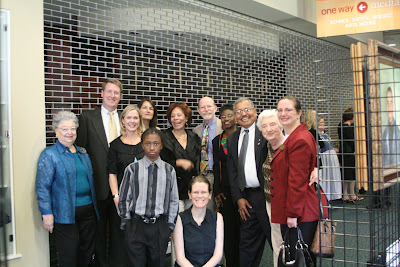 Governor Perdue held a Memorial Day service At Mount Paran Church of God in Atlanta. Atlanta Fine Arts League was asked to exhibit some of the portraits that were created through Art From the Heart. The fallen hero's families were invited to attend; three of the families that I painted for were there. The top photo is Dana Hubbell standing next to the portrait of her husband Darren. He was killed shortly after they married. Dana is now reaching out to other gold star families. The next photo is of Pearl & George Lucas with their pastor and many friends who support them. I had previously met most of their friends at a previous memorial service for Pearl's son, Victor Langarica who died in Blackhawk helicopter crash in 2007. 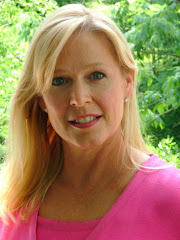 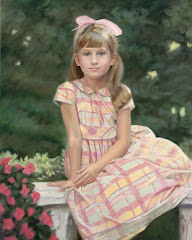